Turning Point of the Mass Media 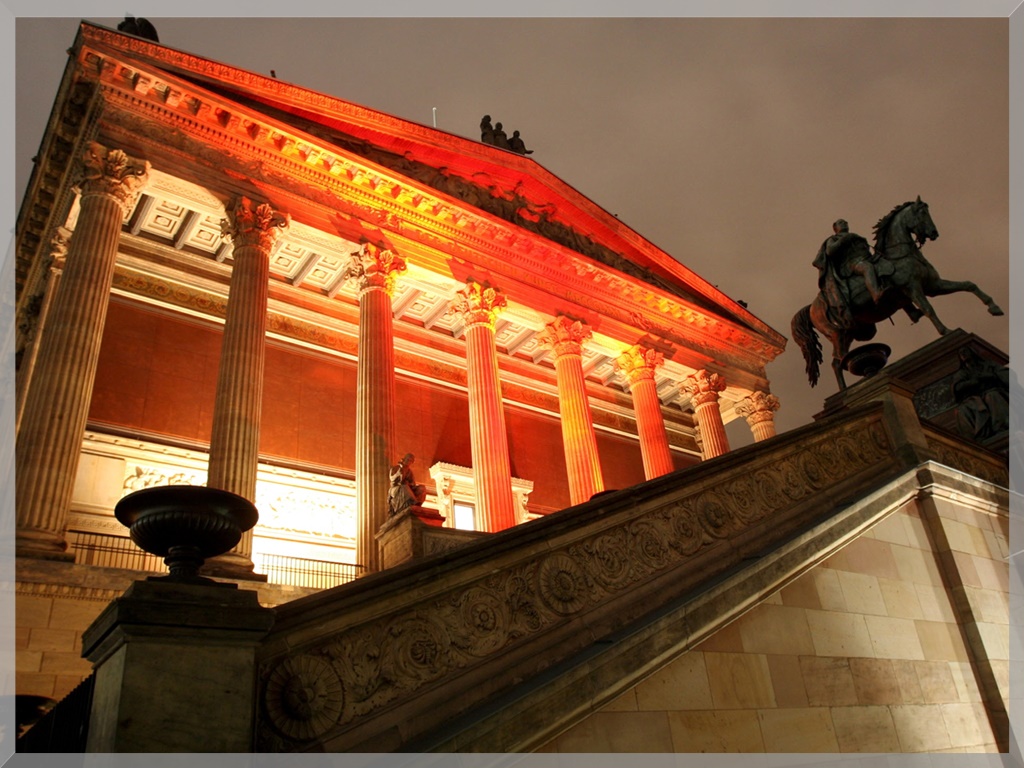 Please let the German-language document be translated into many languages and be handed over to the right persons.

As you may no longer be able to notice, the signs of the times are accumulating and point ever more clearly and ever more insistently to a turning point in contemporary history.

When you move in this or that milieu, you usually can't see the wood for the trees!

Your research is generally extensive and it is probably almost exclusively truthful, because nowadays you have enough material and suggestions available to the population.

You as persons of journalism, who often move into danger zones yourselves in order to fulfil your duty and your right to earn money, see your task, among other things, in publicly exposing mischief, corruptions, ways and means that are dangerous to health, or in having yourselves employed as war observers and also in going to the remote places to report and publicise the conditions of the oppressed or disadvantaged people.

You also keep an eye on the financial market and report on the stock market prices and the jobs that depend on them and on the profit-loss accounts of the big companies.

Often people in need of help or outraged people trust you and report about the conditions and events on the spot or other affected people report about illnesses and about the methods of treatment, some of which are highly criminal or about a rip-off and exploitation that has been legalised by the fact that one or the other perpetrator cannot be legally dealt with and so these people also want to have these events published.

The danger zones of our world, whereby the energy supply is used by various potential dangers or the weapons industry, which is equipped with terrible chemicals and painful nuclear energy, among other things, are now becoming even bigger due to terrorism in the world.

In addition, the environmental problems and the earth itself have become old and, as a result, news coverage changes hourly.

Thus, the citizen can be well entertained all day long, because a crime film cannot be much more exciting than the news via radio, Internet or TV or through the daily newspapers, which are additionally stuffed with individual fates, as well as the population of the rich countries of the world as well.

You as journalists uncover, point out, warn, document, appeal, inform, research and explain facts and much more, but the very next hour there is news again, even if it is only the "weather".

But now my person comes onto the political and social parquet and will have every individual retroactively swept off who is not allowed to tread on such a parquet!

Either the corresponding persons line up as quickly as possible and correctly as the intended administrators, whereby it primarily concerns people who are on the move as millionaires, multimillionaires, billionaires and rulers of a state and with whom ultimately all our financial means and the means of the coming generations converge, which crystallises when one deals with honest and decent work and the often associated raw materials or property claims and knows about the stock exchange and consumerism, or else the Cudgel of my person will have these administrators and rulers chased off the trading floor and then swept away!

For you, as the journalists with background knowledge, who, for example, have also dealt with and are familiar with the finest details of criminal machinations, will please no longer entertain your "stuffed" audience in a large way, but you will take care of the bearers of finances and closures of criminal groups of companies and machinations and keep a record, so that the duty to inform on your part is provable.

All your archive material fills all the workplaces of your branch and employs other interested people, who want to achieve something meaningful for all.

Should an over-grantor or an administrator of the funds refuse to take on a necessary project, as can be seen from my numerous home pages, then this matter will pass to the over-granting sector.

My Cudgel is already assigned, for example, to put those into rubber dinghies that are also full and let them sail across the Mediterranean, (whereby human traffickers could also serve organ tourism and thus show up) who have taken their time and are still taking their time to initiate the correspondingly correct measures and provide serious help to save and take in all refugees or to take the correct measures on the spot of the refugees, as can also be seen on my pages for years.

Now there is an end to the false game in which the poorest of the poor are always the losers and everyone else gets away with it and then also receives honours or dividends for their activities!

The Table is laid, the Gold-Ass is stretched and the Cudgel is out of the Sack!! !

The Wishing-Table, the Gld-Ass, and the Cudgel in the Sack!

HP: I hope that at last the terrorists have also been properly informed, also by contemporary witnesses, so that the terrorists can finally understand that they and everyone else will not enter paradise, but will enter something completely different, which, however, no human being can determine!