To the Luebeck Health Department 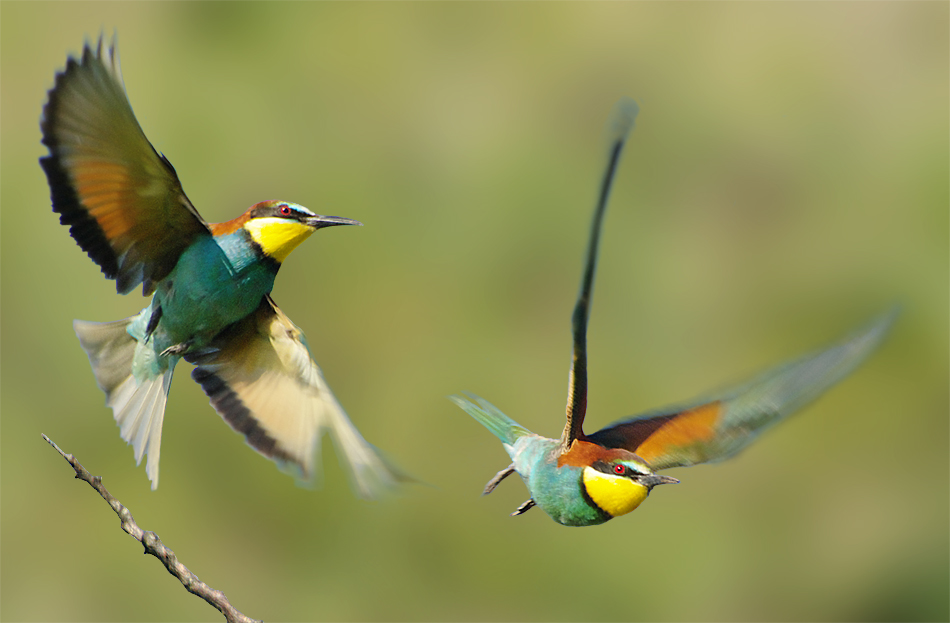 The free English translation on 29 September 2021.

Order of your Empress/ Gas, Oil and Electricity/ CC to all Households.

Dear Ladies and Gentlemen of the Allotment Association!

You should have been informed by now that the Empress born is from Hohewarte I, Rosenweg, plot 34/ 35 and is working on a double allotment garden 33/ 34 in her spare time.

Your board members are now facing the termination of one of the two gardens.

The following conditions will be imposed on you as board members, which you will put into practice immediately, so that you know who you are and what your Empress actually thinks of you.

An allotment gardener has to work his garden mainly by his/ her own physical strength.

You will arrange for the plants to be supplied in future by pumping water and then watering them with a watering can.

The lawn will also be mown with a hand lawnmower and the hedges trimmed with a hand hedge trimmer.

The ornamental ponds and pools are to be dismantled and filled in immediately, as there is a danger that unsupervised small children could fall in and drown.

In addition, such installations cause a high degree of nuisance to garden neighbours through insects, especially mosquitoes, which may bite them.

The toilets will have to be set up in such a way that no nuisance can be caused by odours at any time, even if only by the appropriately applied powders.

The time of the feast by the barbecue fetes is also over.

In future, it will be forbidden to set up and use a barbecue in a garden.

The garden neighbour, especially when the air is almost stagnant in midsummer, has to swallow the smoke, possibly from several sides at the same time, and is then forced to leave the garden.

In future, this considerable nuisance will only be permitted by special permit for special occasions and will also have to be regulated by agreement with the whole neighbourhood.

This requirement will also prevent the increasingly widespread eating habit, which has almost become an addiction for some.

It is not only the barbecuing of sausages and meat, for example, that pollutes the environment, but especially the burning of garden shrubs and other items.

For this purpose you, as members of the board of an allotment garden association, will set up an environmentally friendly incinerator, which is to be made available to every allotment garden tenant.

The use of all internal combustion engines is strictly forbidden because of high noise pollution and environmental pollution as well as because of the surrounding wildlife.

Quiet is to be provided, which mainly refers to the use of electrical and electronic devices such as radios and televisions and must not be misinterpreted in any way, as children are allowed and must be given space and room to play.

Conversations over the fence are also part of life, as is laughter.

It is strictly forbidden to bring dogs and cats into an allotment garden in order to communicate loudly with the animal, so that the neighbourhood is disturbed and annoyed quite considerably as a result.

For this kind of animal love there is an appropriate letter, which your Empress is still withholding.*

In future, the electricity supply for residents will be precisely measured; the same applies, of course, not only to the allotment sites, but to all households worldwide.

Each household will be given fixed monthly electricity units, which can be controlled by an electricity meter limit and this limit cannot be exceeded, as the electricity must be automatically cut off when the limit is used up.

The electricity is only available again in the following month.

If a household has managed well, the new limit will not be reduced accordingly or added to it, but this household will be reimbursed monthly for the remaining units as a credit in the form of a double payment of the costs, since this electricity can be used for economic or public purposes and this double payment thus pays off again.

The old and the sick will receive a correspondingly higher electricity limit.

Housewives will have to take appropriate action, as otherwise the refrigerator, the television or the radio, the hairdryer as well as the washing machine will no longer work.

With regard to housewifery, there is already a letter which contains a real remuneration for a wife and mother.

You will also have to measure the oil and gas supply exactly for each household and accordingly take into account the old and the sick as well as very large exceptions, such as the person of your Empress as well as the sister of your Empress.

The firewood, coal and briquettes are to be divided and distributed accordingly.

Please obtain the justification for these requirements from the board members of a particular allotment garden association.* (No longer current)

For tenants already residing in the allotment garden sites, the electricity bye-laws of a household shall apply.